…Elk rondje is anders is about the convention of ‘walking in circles’ (rondjes lopen), deriving of my research in the gabber and gabber culture*.

This performance derives off the [in Holland] well-known video of a gabber in the early 90s who was partying at one of the main, known hardcore events ‘Thunderdome’. He answers the question “So, what do you do all of these hours at a party like this?” with: “Ik loop rondjes en ik loop rondjes, ik loop alleen maar rondjes. Kom iedereen tegen, blijf rondjes lopen, elk rondje is anders. Ik loop uren lang rondjes.” [Meaning: “I am walking in circles constantly, for hours I walk in circles, and every circle – walk – is different.”]. A typical Dutch saying and phenomenon, taken to the extreme.

*In short: Gabber is the only (known) subculture coming from the Netherlands. Gabber, also known as gabba, early hardcore, or Rotterdam hardcore, is a style of electronic music and a subgenre of hardcore techno. It was derived from acid house, techno and New Beat in the early 1990s. The word “gabber” comes from an Amsterdam Bargoens slang based on the Hebrew chaver meaning “mate” or “friend”. Fashion-wise, gabbers wore specific colorful Aussies (Australian tracksuits), bomber jackets and Nike Air Max 90 sneakers – especially developed to dance on all night long. The invented dance style by the Gabbers is called ‘hakken’. Characterized by shaved heads, braided tails and shaved sides, all genders look the same and do the hakken-dance. The early gabber parties used to be located in large gymnastics halls, with the colorful stripes on the floors, high ceilings and the practical floors. Throughout the week this was just a gym space where children followed their classes, and in the weekends this space was the home of gabbers. 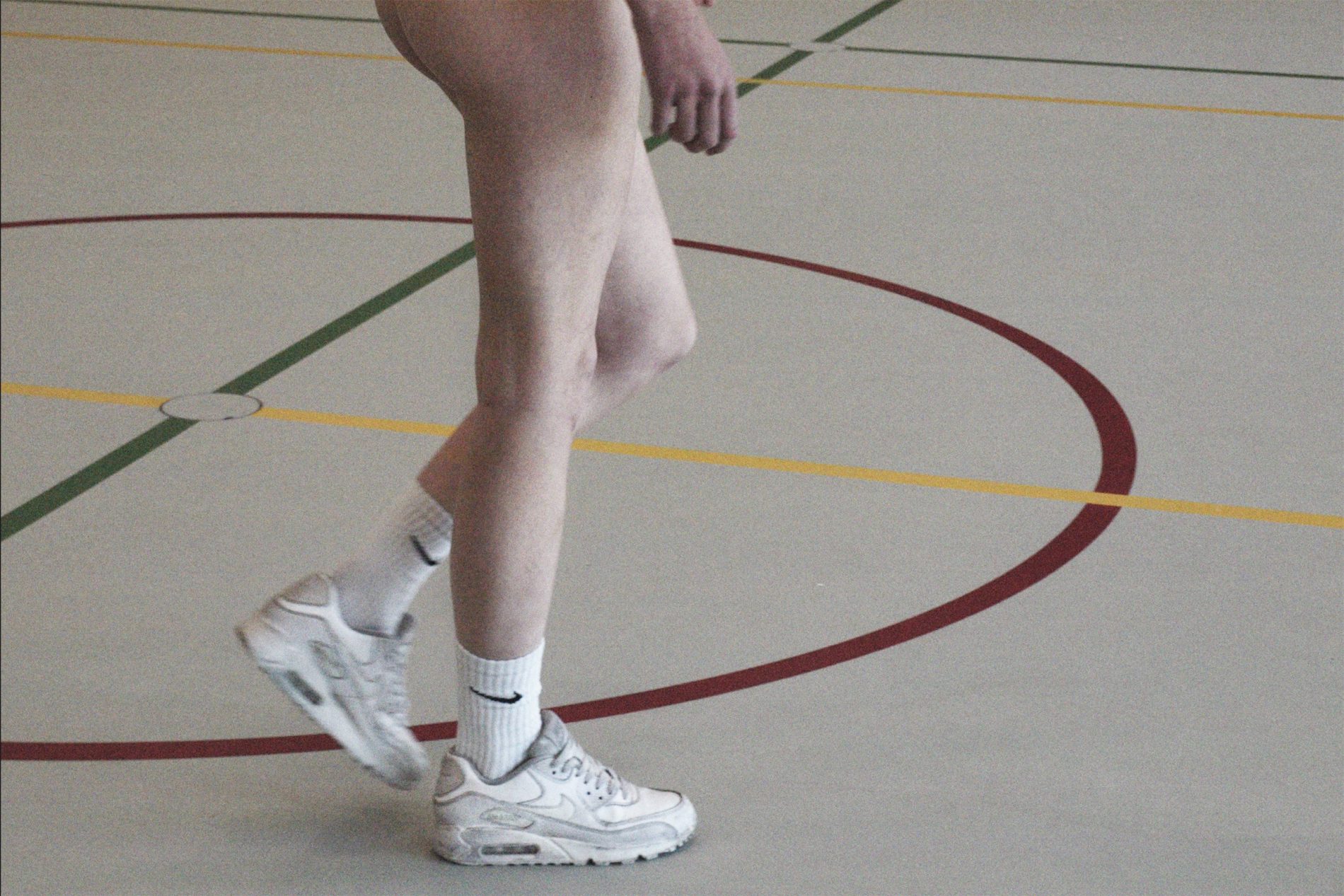 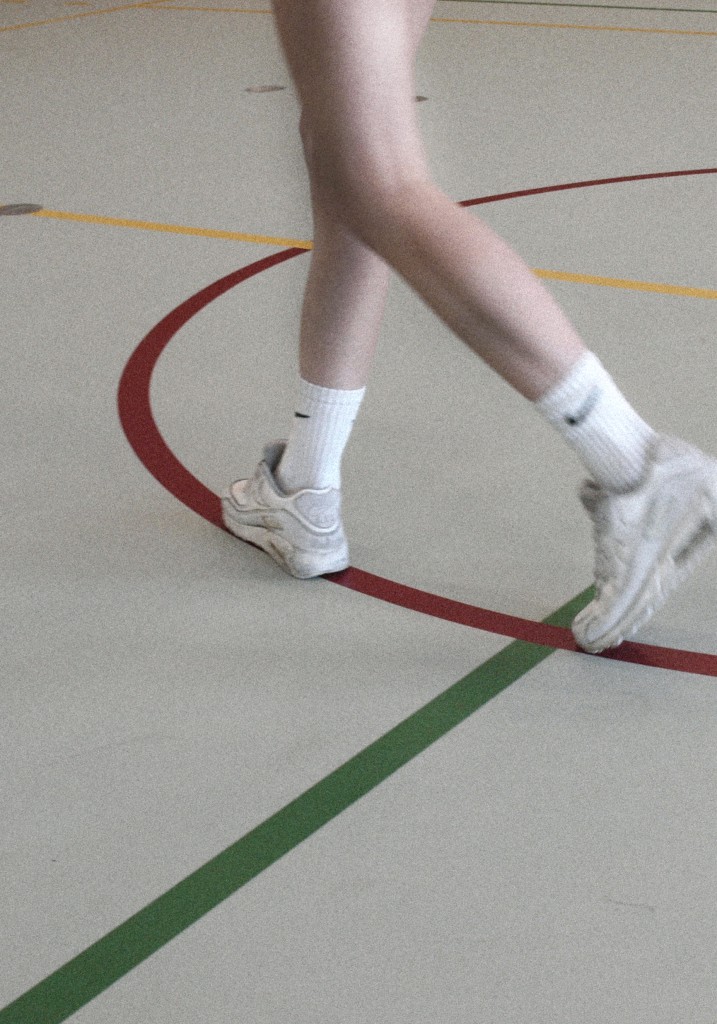 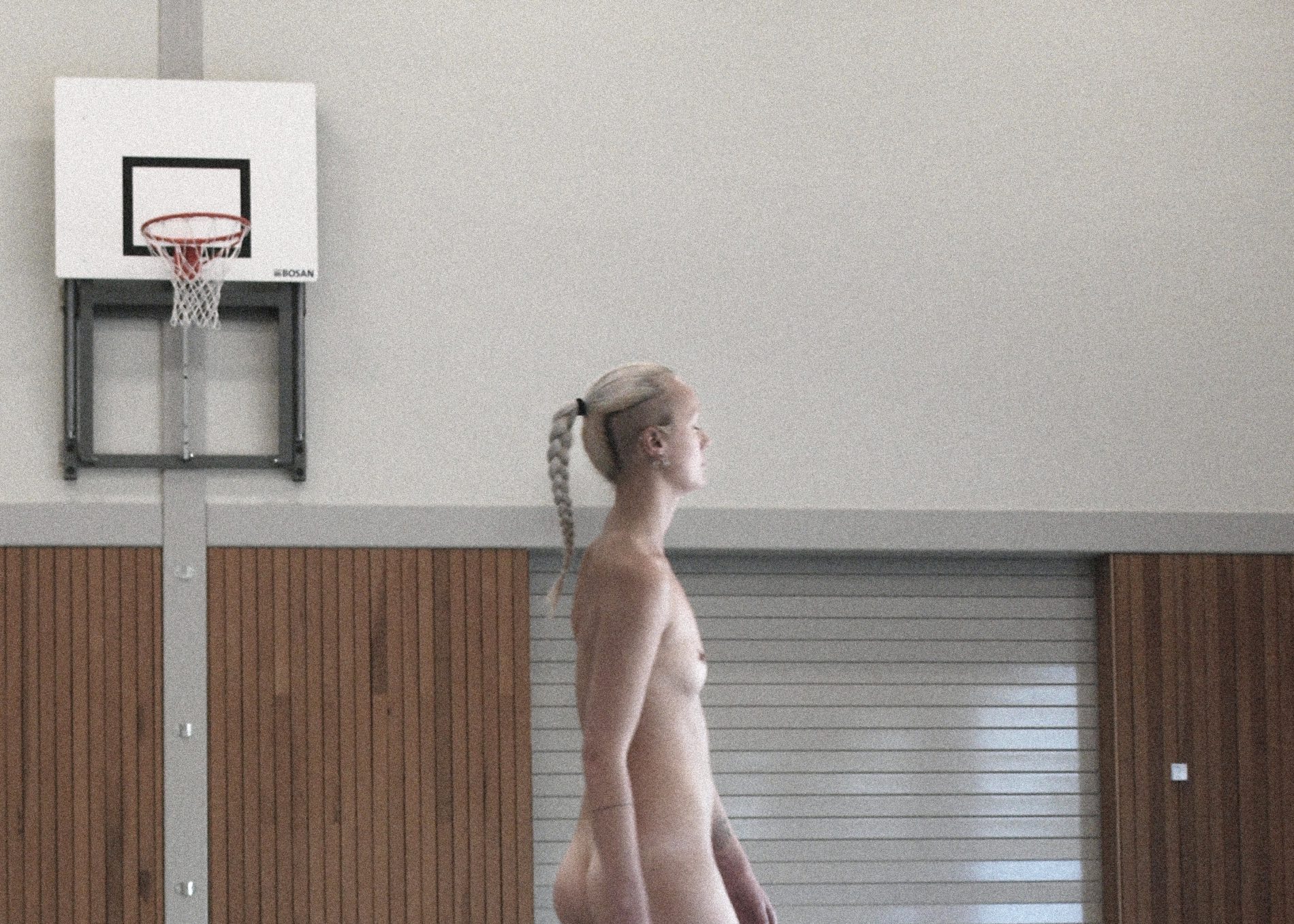 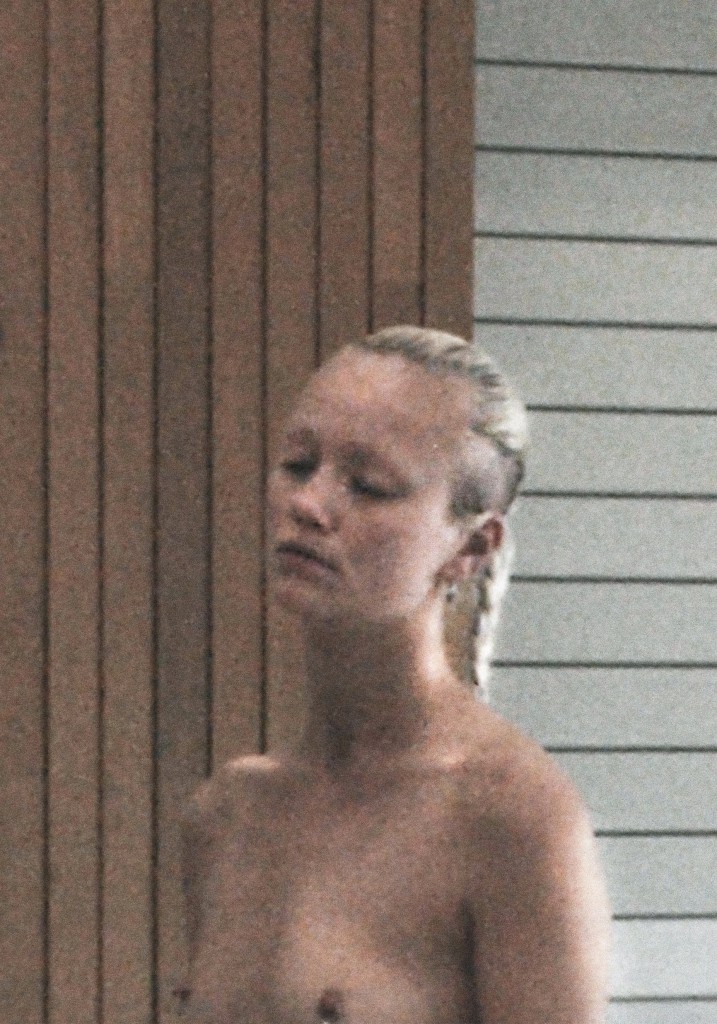 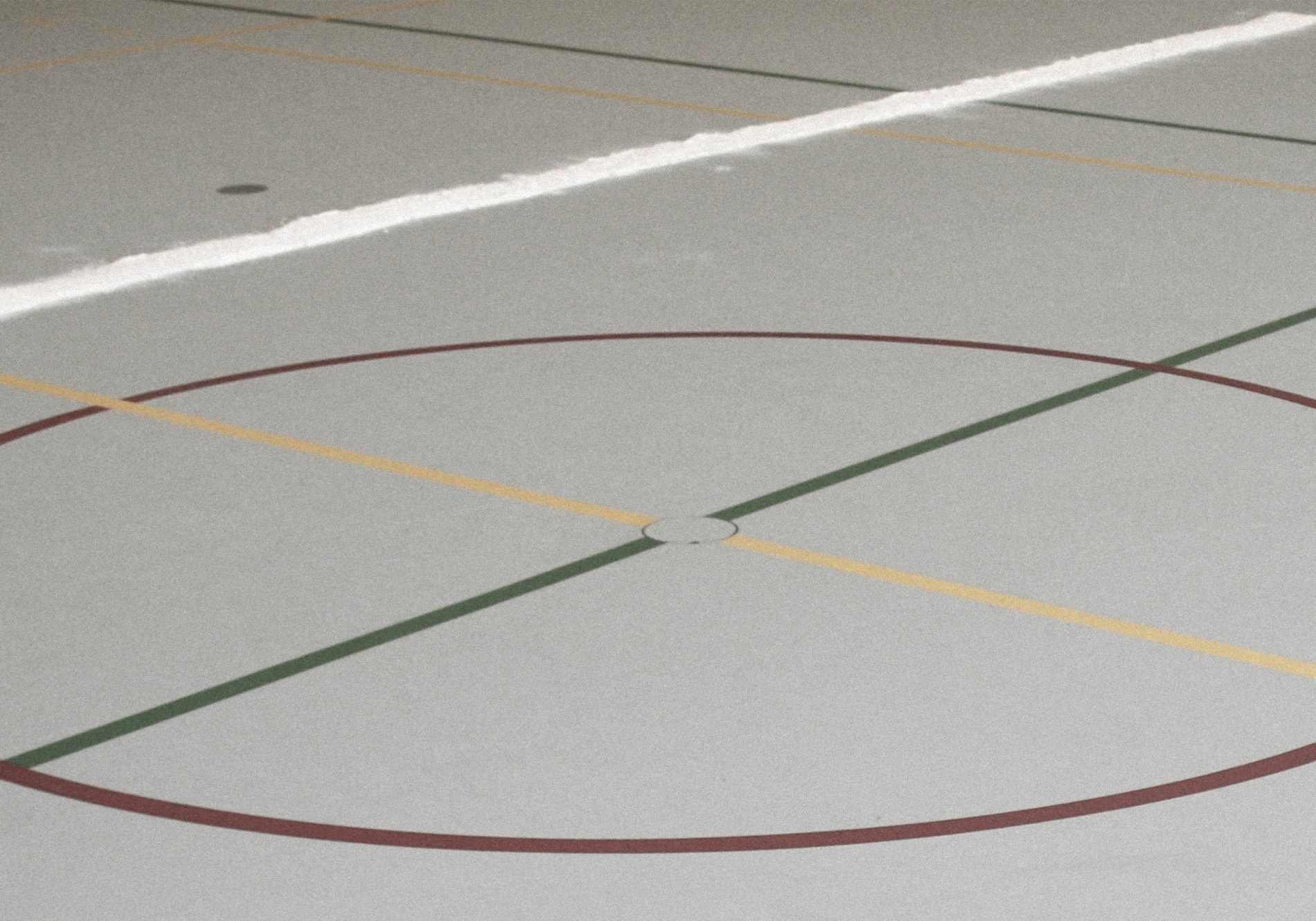 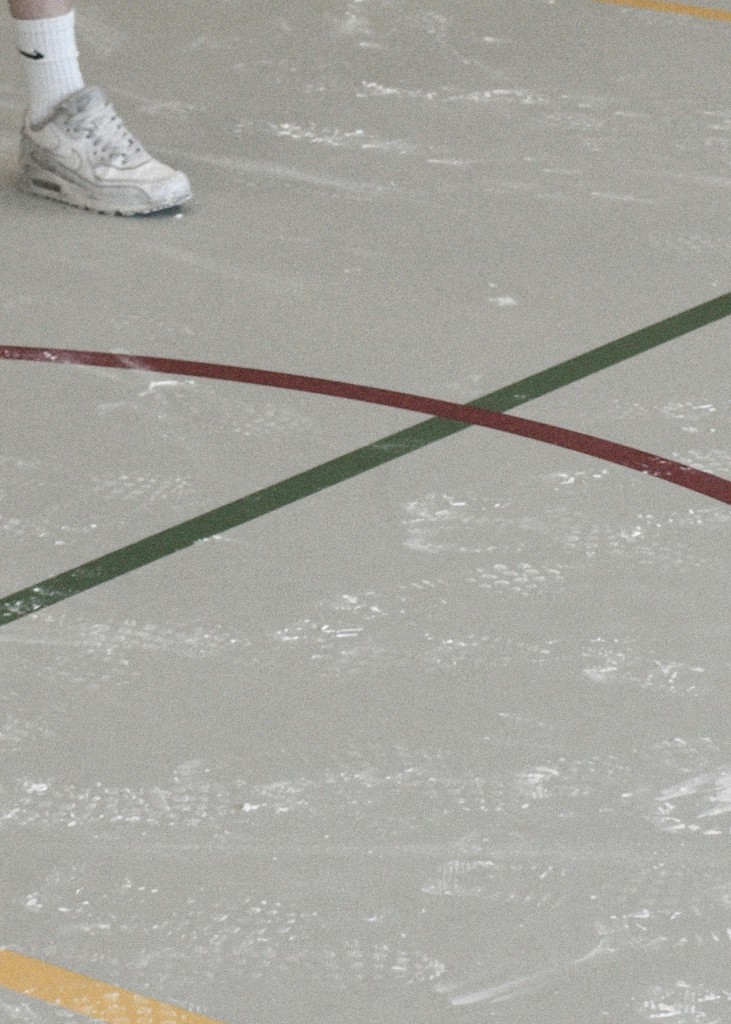 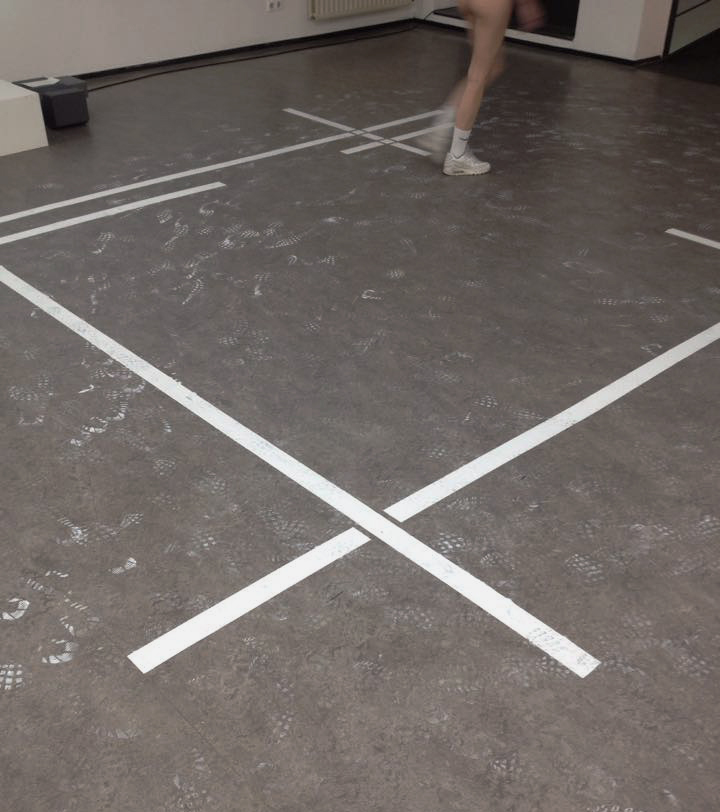 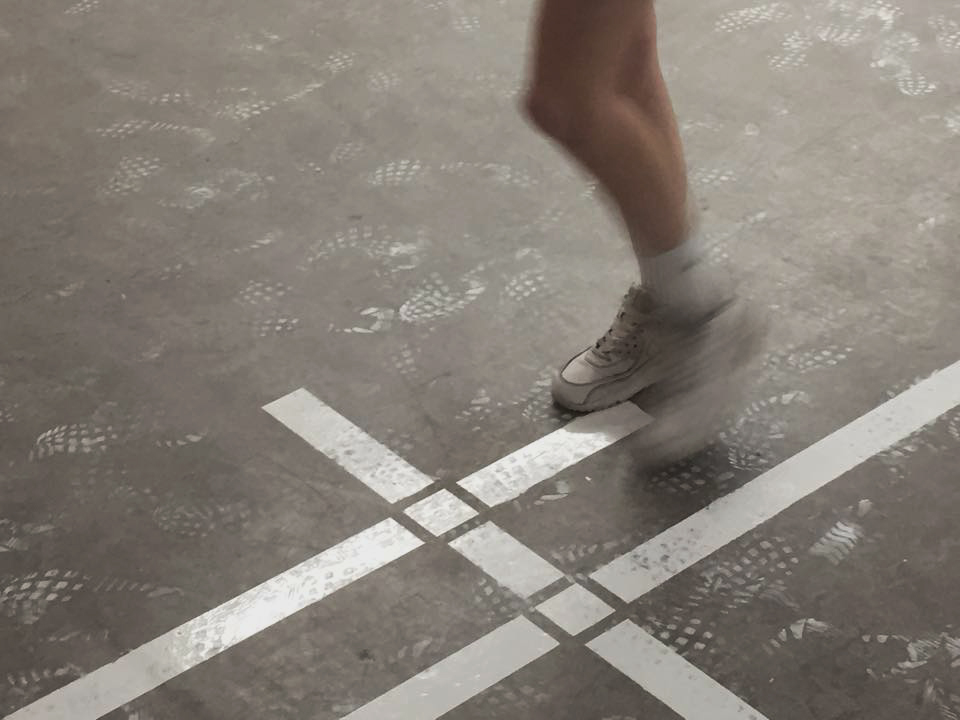