In my existing work ‘INTERVENING SPACE: My Self, the Fetus’, I questioned the societal convention of ‘being yourself’ by placing myself on the floor in fetal position for five hours in a row. The conclusion that was drawn from this work of performance is that ‘the self’ is always shaped by the other’s point of view and look: during our time in the uterus we are first and foremost confronted with the mother’s voice and that of others with regard to identification. This meant the starting point for ‘INTERVENING AUDIO SPACE: My Self, the Other’.

During my research I noticed that the other’s sight is currently mainly hidden in the smartphone we are all too attached to these days: through social media and the constant bombardment of images we are confronted with every day, one’s own autonomous voice is forced into the background. In ‘INTERVENING AUDIO SPACE: My Self, the Other’ I want to question and challenge the forceful view of the other by using my own voice. During the live performance I am broadcasting my thought process for an undefined period of time by using a smart phone, exactly that in which the other voice(s) is hidden. It is an attempt to reclaim the machine. I ventilate my unedited thoughts about the context I am in at that exact moment. Where does the other’s voice begin and our own voice end? ‘INTERVENING AUDIO SPACE: My Self, the Other’ aspires to intervene in the abundant presence of the other’s voice. It is an attempt to reconquer and rediscover the autonomous voice.

After my live performances, I created audio podcasts to generate that specific situation/context. Several of those podcasts will be posted on this webpage.

Surroundings podcast [listened live by the spectators turned into participants in the installation/human sculpture underneath]:

Click on this link to find out more about my 5-day residency at De Torenkamer Amsterdam. 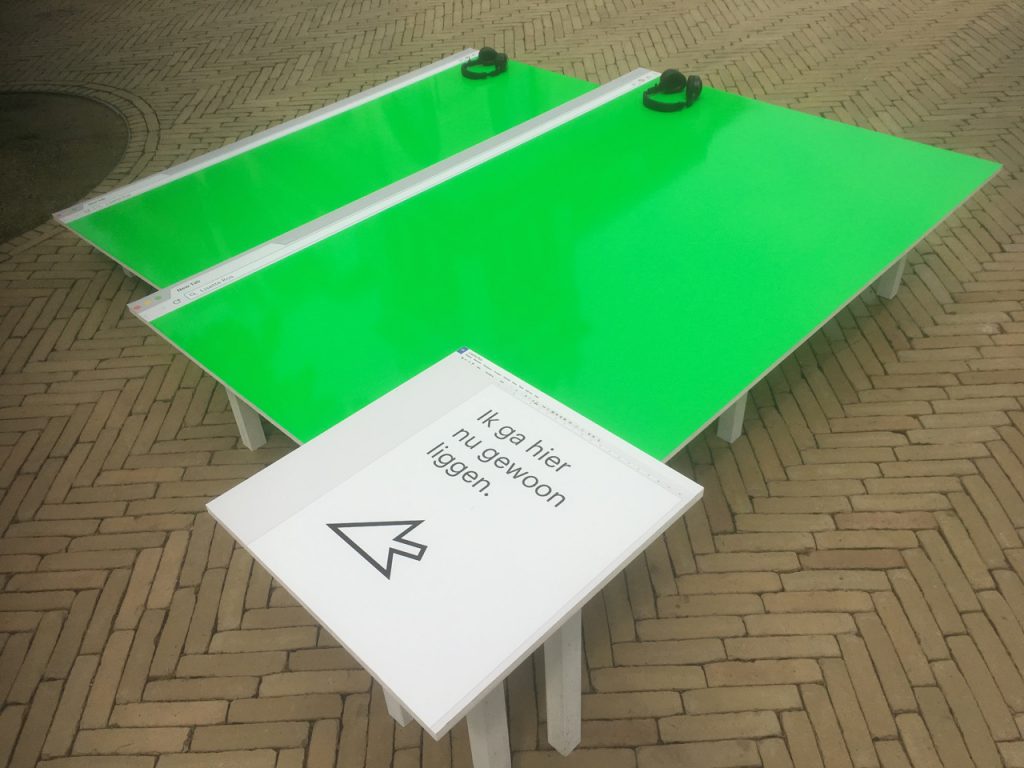 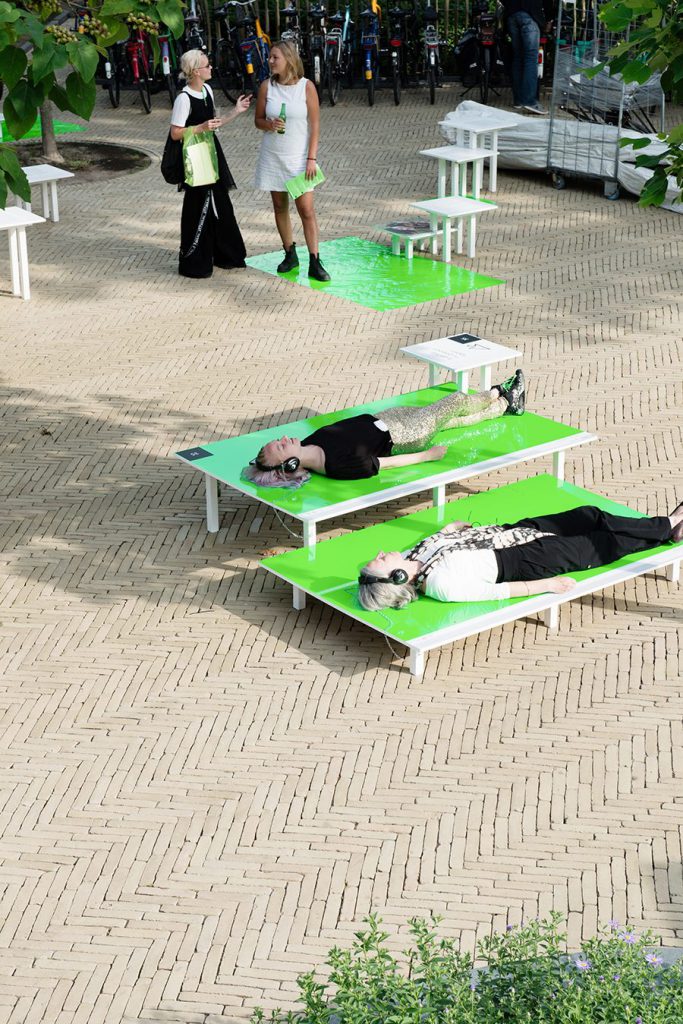 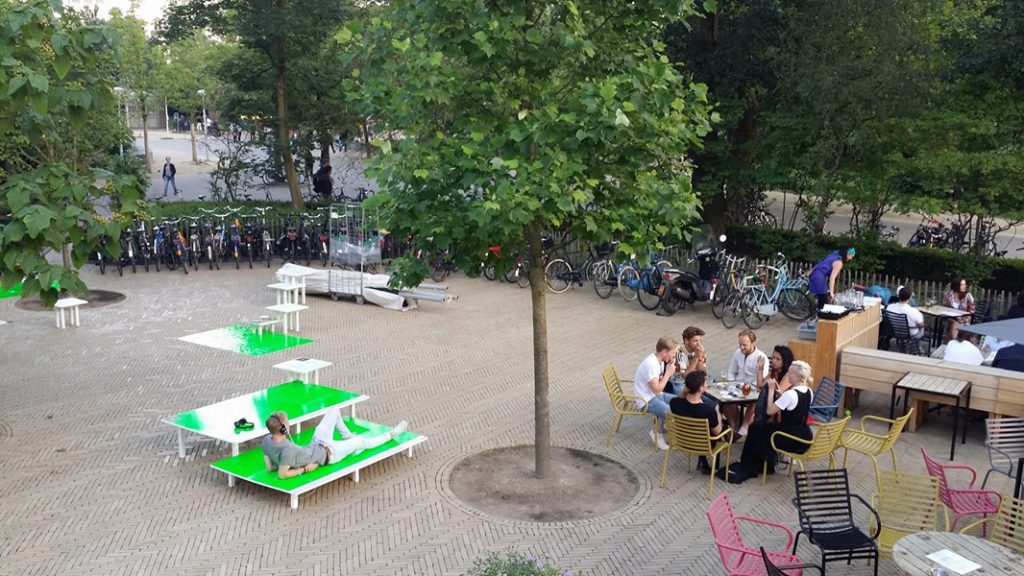 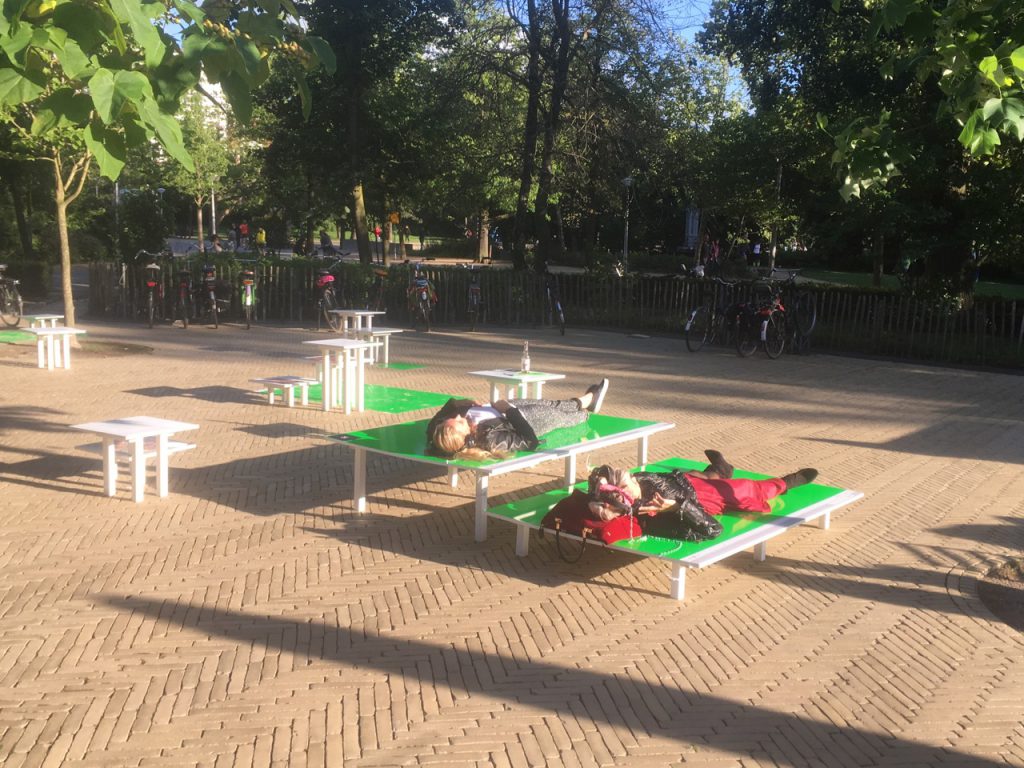 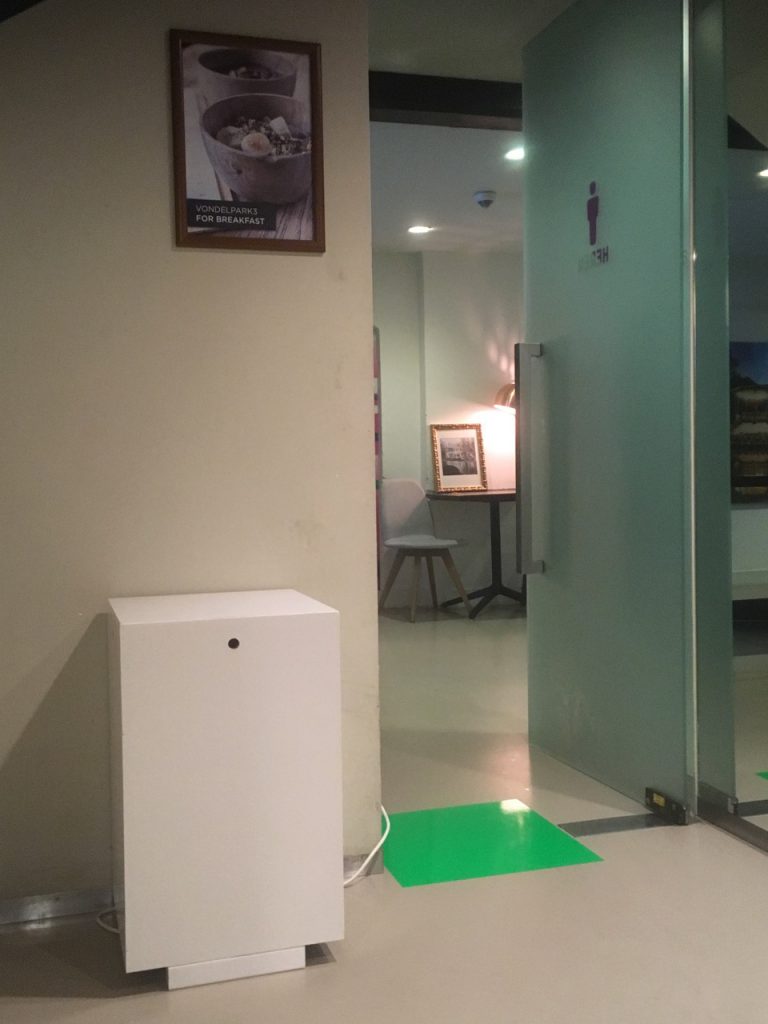 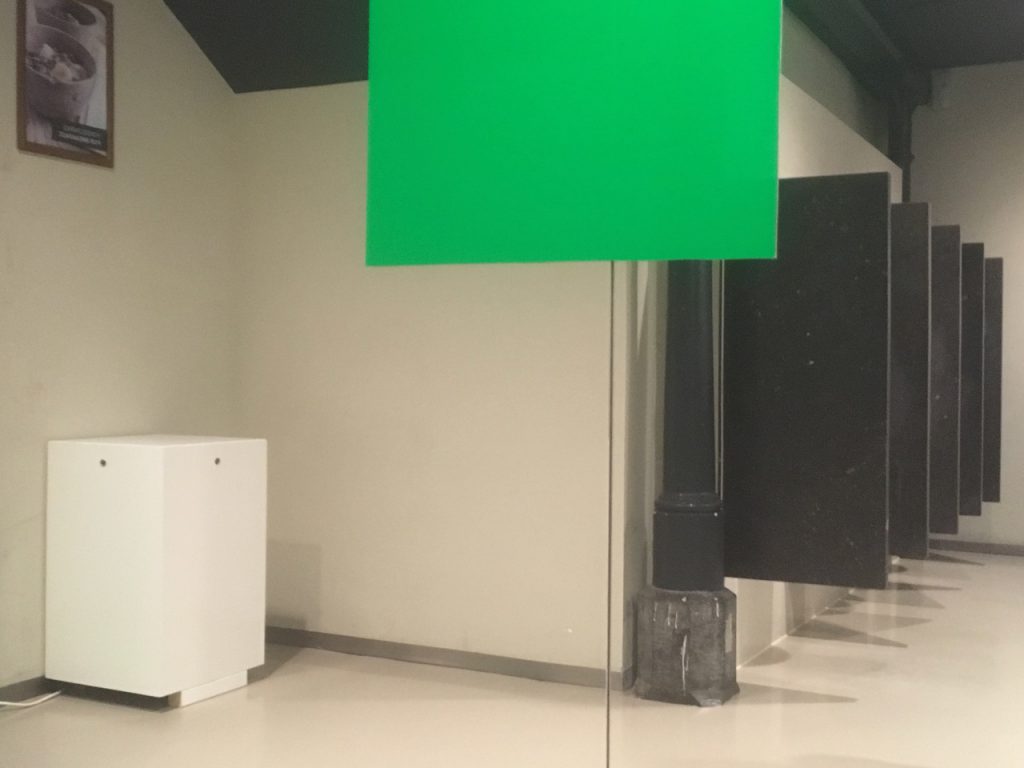 i-D Magazine interviewed the curator Aynouk Tan and me about the exhibition and my work ‘INTERVENING AUDIO SPACE: My Self, The Other’. Read the entire article here.